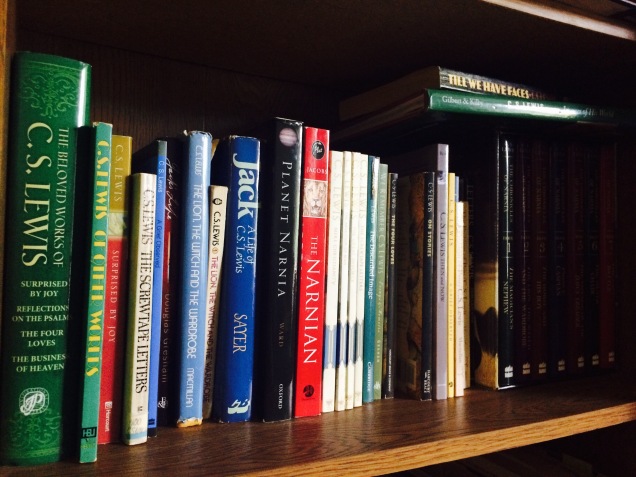 1. The New Testament becomes what it was originally meant to be when we understand those letters were written to a people in “exile” needing to be reminded of the grace of God in Christ.

2. I don’t know if “beauty will save the world.” But I do feel the creeping ugliness in our culture. And in my own heart, often.

3. How about this? I’ll listen to the alarm about climate change when we can have a rational discussion acknowledging gender is not fluid.

4. I don’t think I ever saw friendship rightly until my special needs kid starting making friends. And it happened at the beginning of her teenage years, which sweetened the deal.

5. I often hear something or read something about an artist – maybe an artist I’ve never heard of – that disappoints me so much, I end up reacting to it in a completely opposite way. Usually, it’s by reading or listening to something beautiful. Like Chopin. Or Monk.

6. Err on the side of being too gracious, I think. Still hold onto your convictions but let grace be the chief one.

7. Jason Isbell released a new song from his forthcoming album a couple of days ago. The song is titled “White Man’s World.” I assumed I would cringe a little about the lyrics but still enjoy the melody and sound. Actually, the reverse is true. It may be my least favorite track by him yet. I apppreciate what he’s saying, especially knowing what’s behind the words. But after listening to it a few times, I’m just not enjoying the song. Which is odd, if you me.

8. When asked about my favorite author, I’ve realized how untruthful I am sometimes. Not sure why. But I should always answer “C.S. Lewis” since I have more books by him and about him, than anyone else. It’s not even close. I also read him more often than anyone else.

9. “The thought occurred to me that the crisis for Christians is not that we are politically homeless, but that we ever thought we could be at home in politics at all.”

10. Last week I pointed out how incredulous I was at any Christian support of our President. One of those reasons is his objectification of women through strip clubs and pornography. I also pointed out in a later “random thought” that I enjoyed summer because I get to see my wife in a bathing suit. There were those who thought I was being inconsistent. Of course, the comment about my wife, while true, was a joke because I see her in far less every day. And in all seriousness, me enjoying seeing my wife in anything or nothing at all is a holy thing. If this is considered objectification of her or women, we have lost the ability to see other things clearly  in our sensitivity on a particular issue. The focus has rendered the context blurry and distorted.

8 thoughts on “Random Thoughts for the Weekend”