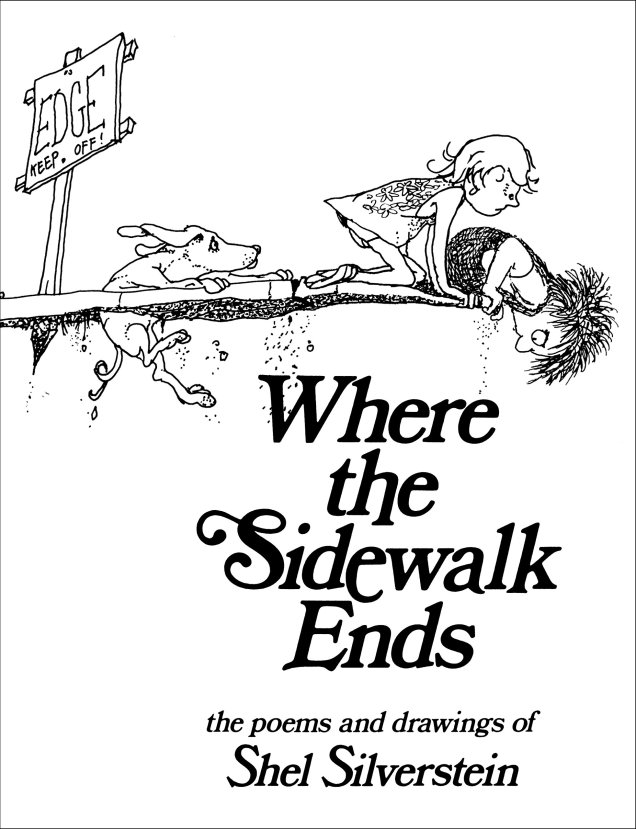 It’s National Poetry Month, so I thought it might be fun to do a few posts about my history with poetry and maybe even one or two on the value of poetry. The following is the beginning of my love of poetry. This is where the sparks began to fly.

W. J. Christian, the school I attended from second grade on had two wings. Those two wings represented two different groups of students.

One wing was for the “accelerated” students. This was the “C” wing. From sixth through eight grade these students were known as the smart kids. Without exception they were in classes together all three years and they had the same teachers. They were a world unto themselves. And they seemed to almost enjoy school and love their teachers.

I was on the A-B side. It was called A-B because you could be in 6A or 6B and that would determine who was in your classes. And you never knew who your classmates were till day one of the year. I hated every day of school. And only appreciated some of my teachers years later. Some of us felt like the dumb kids but truth be told, you had to take a test every year to stay at this “alternative” “magnet” school. We all had some smarts.

But I did get to enjoy the “C” side of school life for one year.

In fifth grade we took a language arts class that was taught by one of the teachers in the C wing. I cannot remember if I knew this before or after that class began, but Mrs. Derieux knew my parents. But I do remember what a big deal it was to go over to this side of our school for a class each day. Intimidation mixed with shared glory was a daily experience.

I have a few memories I cannot shake. One is the day “Bear” Bryant died. There were teachers getting weepy and girls in my class were crying. This is Alabama. Everyone was justifiably sad. And I can see the hallway from the classroom door and entering into the world where icons die and everyone is moved. Even Fifth grade boys.

But one memory beats them all. This is the kind of memory I go back to like a miner. I trace the vein of gold glinting in the darkness of blurred memories again and again. Often stories need to be embellished to grow in significance. They need something to make them come alive for the hearer. But this story requires only me for the hearing. And it only grows in significance. And I love to tell anyone who will hear it. But most of all I love to turn it over in my own mind.

There we were in Mrs. Derieux’s class. Fifth grade. I was probably 11 years old. Skinny and tall and had not yet grown out of my shyness. And I had not yet started any therapy for my stuttering. The subject at hand held no sway.

She was giving us an assignment. And I must have said something in frustation. And my feelings must have been extreme because my shyness and my stuttering keep me from saying a lot in those days. I am still amazed at my protest about this particular assignment. Maybe I thought it was funny and I was using humor to express my frustration.

“Poetry is for girls!”

Now you need to know that to this day Mrs. Derieux is one of the kindest people you will ever meet. But when I said that, you might be excused for doubting it. The next thing I knew I was out in the hall. That was a long 20 foot walk.

You also need to know, the hall was a place of mixed experiences. When I think about the halls of that school, I think only of trouble. Hiding my report card in my locker. Getting ignored by Christy, who had golden hair, and was part of the C wing. Another kid throwing me against the locker for a week of days till Jason Berry stepped in. And sitting outside the classroom because you were in trouble with the teacher. So when she took me out in the hall, I did not know if this meant the hall was the end or the hall was the means to my first real visit to the principal, who had paddles hanging up on the wall of his office. Honest to God, myriad paddles riddled with holes.

She stood over me for only an instant. And then she bent down a little and scolded me for saying that out loud. And then out of the blue, she turned tender. This is a clear memory. I thought I was headed to the edge of doom and in the middle of my fear, a kind voice. You don’t forget these kinds of things as a kid.

She reasoned with me. Honest. She reasoned with me. She proceeded to list off a few names of men who were poets and help me see that poetry was not for girls alone. It was a short meeting out in the hall. I do not remember the walk back into the classroom. Maybe because I was so stunned.

The assignment? We had to memorize a poem and then recite it to the class. And after she and I returned to our seats, she explained the assignment in detail while we all listened closely, lest anyone else is taken out into the hall. I do not remember if anyone else got to choose their poem, but I was given a book, Where The Sidewalk Ends by Shel Silverstein.

This was a brilliant move. The poems were short. They were funny. They were smart. And there was a picture of the author on the dust jacket and he looked like a real man. I read every one of those poems over and over.

Though I cannot remember the one I chose, it hardly matters. This was a beginning of something. The beginning of a love for words. My defenses were down. Prejudices were removed. I now saw value in poems. If only the humor was at the forefront, it was enough.

When I look back on this moment and try to wrap my mind around what happened, I think about her kindness. I did not expect it at all. Kindness at a christmas party is expected. Kindness on the battlefield is not. And when you receive it when least expected, the grace of it all becomes more than that moment. It reaches out into the future. Like a poem. That kindness more than anything showed me what a poem can be.

When I wrote my first book, I made sure Mrs. Derieux had a copy. I trace that book back to her as much as anyone. If any sentence has an aroma of poetry on those pages, she deserves the credit.

One thought on ““Poetry Is For Girls””