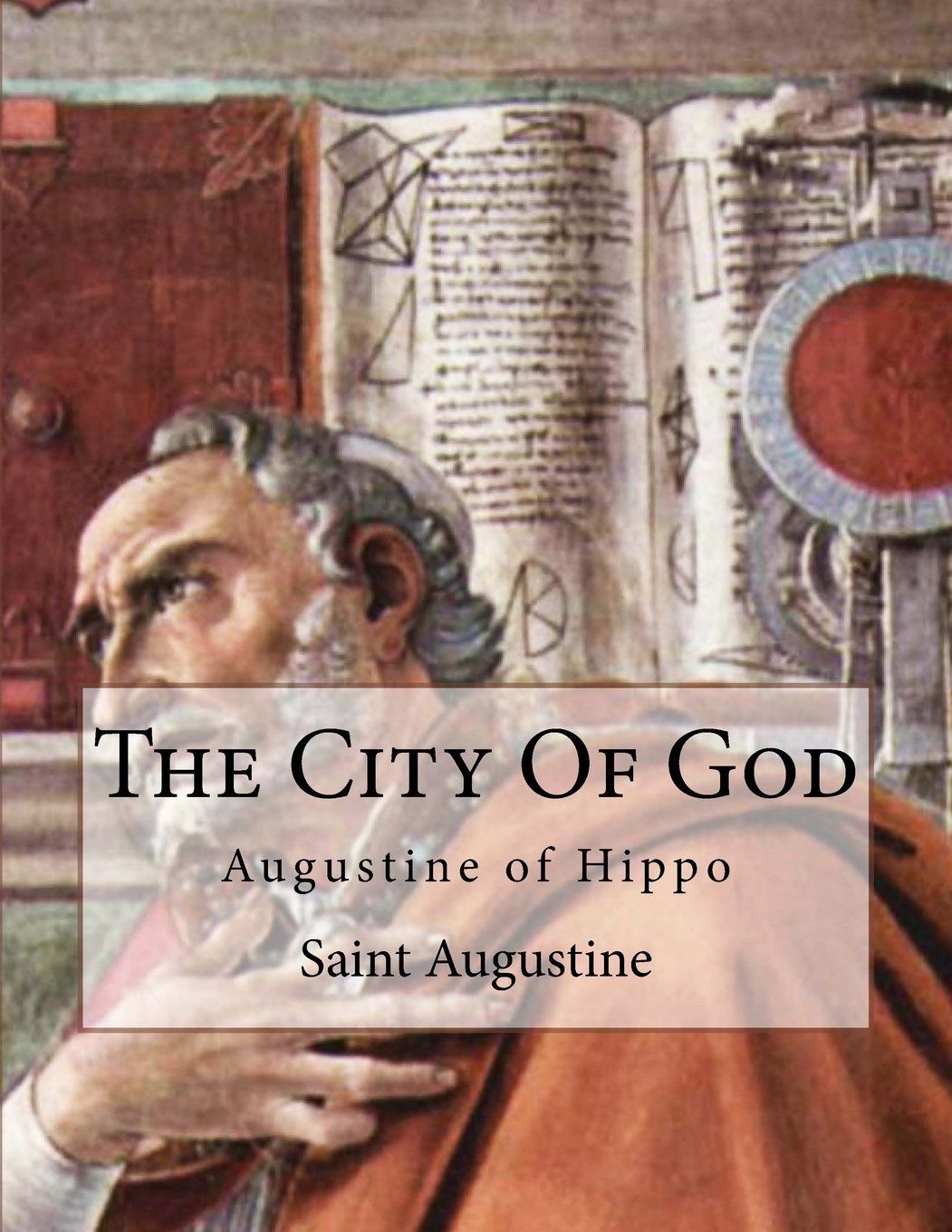 I have not been on Facebook or Twitter for about 5 or 6 weeks. This has been good for me for a number of reasons. Not the least of which is you get a good look at yourself as opposed to your online self. Sure, there are overlaps. But while being offline, as it were, I caught a glimpse of the Matt Redmond I knew before the world of social media. Before I was known by the world of social media. And I gotta be honest. I liked that version of me a lot better.

I was a less angry person. More thoughtful. More joyous. And less likely to argue with people I barely know, if at all. I also had a glorious cluelessnes about what everyone is upset about on any given day.

Not long before my exit, I got into a small kerkuffle with Jonathan Merritt. What is so sad is that I do not even remember what he said or what I said in return. But I am pretty sure I subtweeted him with a “Jesus juke.” It was not the first time I’ve done it.  But here’s the thing, what is telling is that I knew it was wrong for me to do. Not necessarily due to the substance of his or my argument. Honestly, those are fairly irrelevant.

The problem is I did not respond with love. My faith was working itself out with an online fist and not love.

I’ve been reading a lot of Augustine lately and about him. In Garry Wills’s small biography, he says…

“Augustine is, as usual, reorienting classical thought, which based society on justice. Augustine early on calls Cicero’s definition of a polity (civitas) mistaken. Cicero, like Plato before him, based society on its member’s joint recognition of what is just (juris consensu, 2.21). Augustine bases society on a social agreement on “things one loves” (rerum quas diligit, 19.24). We see once again that Augustine gives primacy to the will, not the intellect, to love, not to theories of justice.

I wish I had responded with love. Or because of love, just not responded at all.

So I would like to apologize to Jonathan Merritt. But the problem is, after repeated attempts, Twitter will not let me log in. When I stepped away from social media, I had my wife set up passwords for my accounts.  And for some reason we cannot get into Twitter. Even when we attempt to reset the password it puts us in am endless loop telling us the password has been reset and then asking us to set the password. It is a thorn I am somehow thankful for.

So I need your help. I need someone to post this to twitter and tag me and Jonathan Merritt so he can read my apology.

Jonathan Merritt, if you are reading this… I was very unkind to you and not loving at all. I apologize and offer no excuses. Please forgive me.