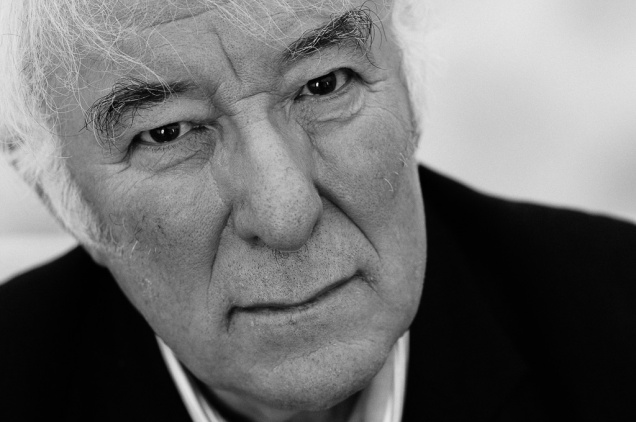 1. I’m reading For Whom the Bell Tolls right now but I’ve been thinking a lot about The Old Man and the Sea. Hemingway insisted it was just a story. By that he meant there was no metaphor, no deeper meaning to be mined by those who push their glasses up their nose after saying something they assume everyone will be impressed by. It was just a story about an old fisherman and a fish. I think when we are always looking for metaphors and deeper meanings in something we miss what is actually there. We can write impressive, smart sounding thinkpieces. But sometimes it’s just a fish. You can kill something by making it an object lesson.

2. I bought the newest Jason Isbell album on vinyl. It’s a double album and was far more expensive than the CD. This has forced me to do two things. It’s only 11 songs split between four sides, so listening to the album straight through is a physical activity. You have to turn the album over at the most after three songs and after the second side, you have to put it back in the sleeve and then remove the second album from the sleeve, etc. If I’m not sitting or laying on the floor right beside the record player, I’m getting up from my chair every 10 minutes at the most. That’s one. But also, the expense has forced me to say “no” to other albums. I talked about this the other night with some friends. Remember back when you were young and you saved up your money to go buy an album and you had no idea if any of the songs were any good outside of the one or two you had heard on the radio? It was a real investment. It could be a month before you would be able to afford another album. So you listened to every song over and over and gave it a chance. Nothing was delete-able.

3. Repentance and apology that engender applause should always be suspect. Have I pointed this out before? This kind of repentance is a public relations move. And it will never be enough. And just like every other PR move, it will need to be repeated again and again, world without end.

4. Just minutes before Seamus Heaney died, he sent a text to his wife, “Noli temere.”

5. My favorite part of getting a new job is the excitement of my wife.

6. And Five Guys to celebrate.

7. The evangelical church cares so little for the poets it is no wonder the prophetic voice has given way to the stratagems of the CEO. Look at the prophets of the Old Testament. What do you see? Poets.

8. I’ve read none of the recent spate of dystopian novels. But it would be hard for me to imagine one with a storyline as disturbing as what is being revealed about Planned Parenthood. Why do you read those novels, but to watch those with power abusing it in disturbing fashion, fall at the hands of those who see things as they are?

9. Maybe it’s old age, but my enthusiasm for new technology is disappearing. It over promises and under-delivers. Almost all of it is glitchy. Even my apple products seem to have become so complicated and full of features that I can no longer do the simple things without something going wrong. There is no substitute for a dusty book and some Van Morrison on vinyl.

10. This morning (Saturday) I ran in the gift of an Autumn-like morning. The air was crisp, almost cool. Not like the blues, but cool like a stream for a weary traveler. Even the ducks and geese seemed to enjoy themselves in the reflection of the cobalt blue sky on the lake’s shining surface. All of us runners greeted even the walkers in the joy of breathable air. Even the blues I listened to had the glint of unbounded smiles for the day ahead.

2 thoughts on “Random Thoughts for the Weekend”