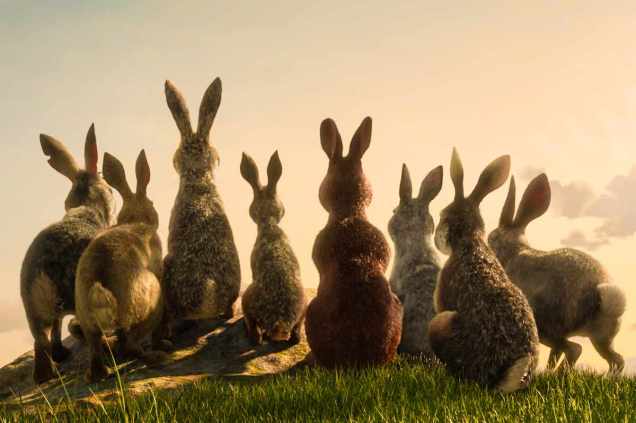 1. The older I get the more I see that the fight is not to be doctrinally sound. And the fight is not to be loving. The fight is to be both at the same time. Choosing either one is really fairly easy. I have tended at times in my life to either ignore one in favor of the other or pitted one against the other. But the fight is really to hold onto the faith handed down to us and at the same time love those with whom we will disagree. Even our enemies. This will increasingly be the test of faithfulness in an ever-increasing secular world hostile to our faith.

2. I simultaneously wish I had read Watership Down before now and am glad I just now read it. It is true it is an adventure story of talking rabbits. But it is also a story about vocation. And it may be one of the most enjoyable works of fiction I’ve ever read.

3. Bookstores should be able to function as tax free businesses because they are so critical to the health of the communities they are in.

4. Re: Lauren Daigle. It is only a (post?) postmodern culture that views worship music as first and foremost an entertainment, that would defend her silence on a doctrinal issue with, “She’s reaching more people than her critics ever will.” Since when has an amount reached ever been a defense against the need for faithfulness to basic doctrinal precepts? There may be a defense when a Christian does not answer a controversial question but pragmatism is not a defense.

5. I worry about how much sugar my kids are consuming but I ate Little Debbies three at a time as a kid.

6. Only another teacher will be able to understand, but I love being back with my students. It’s as if there is something out of kilter when I am not seeing them regularly.

7. People will angrily argue over anything on the internet. I am part of a Facebook for fans of Bach and even there they will fight over the best recorded version of a piece and devolve to calling each other names.

8. I don’t want to wish away my life, but pitchers and catchers report in just a few weeks.

9. This isn’t normally a place for links to other articles, but this one by David Brooks is worth your time. I discussed this one with my 10th graders yesterday and it was a great profitable discussion for us all.

10. I love my kids but I am looking forward to loving them from afar with my wife while we are out of town.

One thought on “Random Thoughts for the Weekend”