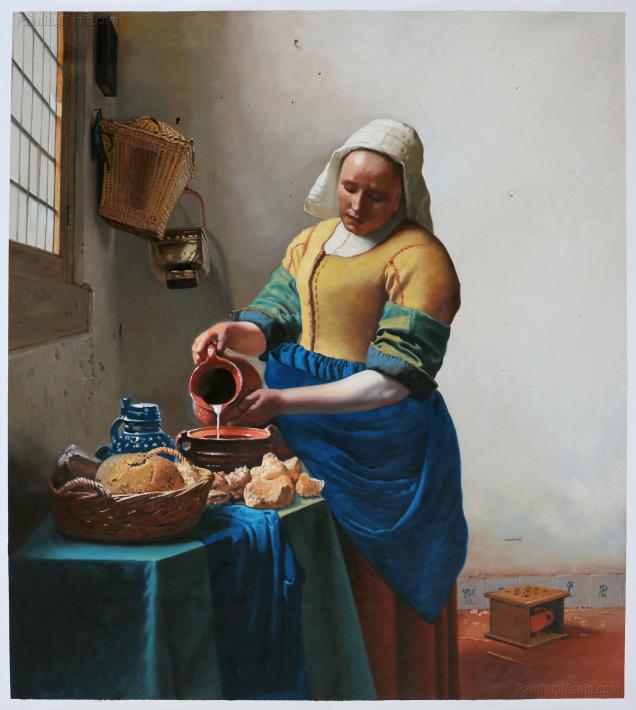 Ferlinghetti said that every poem is an overstatement understated. He was an anarchist philosopher-poet, though. He is worth paying attention to if only because of the size of his influence on Western culture. He published Ginsberg, who influenced Dylan. And it was only after meeting Dylan, that The Beatles started us asking, “Who is the Walrus?” But even in his anarchy of language – which is never consistent, by the way – he stumbles on something so true, you are arrested.

But I think we can all understand what Ferlinghetti means. He means what we cannot very well say except through poetry. And this is why poetry is full of so much metaphor. We are always comparing things. Poetry formalizes it. And in those comparisons we can overstate our case and understate it at the same time and with both arrive at the place of understanding.

In the second quarter of the school year, usually in late October, I have my 9th grade theology students write a poem on the creation story in Genesis. Half the class breathes deep because it is not a paper. The other half moans. And I know why. A poem is not formal and requires something inside you lying dormant in most papers and most people. You can write prose all day about God creating the Universe and never use the invisible part of you.

And there are always students uncomfortable with this.

And for some reason last year I had a number of students in one class who thought this was a hard assignment. So I told them, “Okay, I will write one right now.” And I did, within the rubric of the assignment. I was done in 15 minutes.

I must have been reading a lot of Billy Collins at the time, which is no surprise because his poems are always swimming in my streams of consciousness. This poem sounds a little like him. Okay, maybe a lot like him. I’m fine with that because he is fine with it. He talks about poetry being a kind of theft and borrowing and copying and imitating. He does it to great effect without shame.

He also used to carry Ferlinghetti around in his pocket.

A poem can be made of common household ingredients. It fits on a single page yet it can fill a world and fits in the pocket of your heart. – Ferlinghetti

I like this idea of poetry being about ordinary things. Which is one of the reasons why Collins poetry is so full of life. He charges all the ordinary parts of life with life. Often with humor. Very often with wonder.

Which is also why we like the paintings of Vermeer. We are getting a peek at doings that are incredibly boring if we just said what they were. “Oh, here is a painting of a normal woman pouring milk.” But when you look at the painting of The Milkmaid, it is stunning.

We were created to be stunned by the everyday things. However, we are stunted by CGI and a life of hurrying past everything. We need to stop and smell the roses, as they say. Or taste the chicken and waffles, as it were.

Last Night I Had Chicken and Waffles

that tasted like the six days of creation
and Bernstein conducting Beethoven’s ninth.
You may think it hyperbole
to say such provincial fare could be
compared to the making of the night sky –
the Creator flinging into being all those stars.
But it’s only because you were not there – in that booth
or when the world was made for that matter.
So how could you even know they tasted just like the wind
blowing through the leaves of the first trees?
Not to mention the creation of Eve
and any one of Monet’s waterlilies.
It might help if I tell you in all seriousness,
each bite, which at the time seemed so much
and now seem so few, was just like the works
of Vermeer, who even though Dutch,
most likely never even imagined
chicken and waffles for all his abilities
to paint idyllic domestic scenes
as if all those homes were sawed open
so we could see from hundreds of years later
what they were up to, which obviously
was not yet the eating of chicken and waffles.

2 thoughts on “Everyday Poems #5, “Last Night I Had Chicken and Waffles””