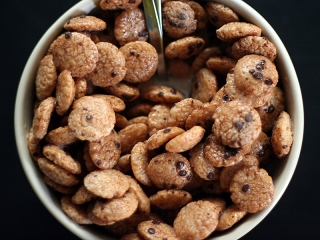 1. Been watching X-Files while sick. I can only assume they don’t film on sunny days and could not afford proper lighting.

2. I have not had bacon in a few days…which I think explains me not feeling well.

3. If a pastor has to use hyperbole and call something “Satanic” to get people’s attention, I can only assume their attention is not needed.

4. Either I have a fever or it’s June in Alabama.

5. We are a culture in which men struggle to talk to each other in a way that does not include ridicule.

7. Just watched a documentary on Mark Twain. Hard to like a a guy who rails against a world for the things he laughs about within himself.

8. Thought I could not love Springsteen’s Darkness on the Edge of Town any more than I already did. Then I watched the documentary. Twice.

9.  So a bunch of reporters went through my emails and walked away convinced I was awesome.

10. Someone asked me if I would be doing any giveaways on this blog when my book is released. I asked them what they thought I should give away.